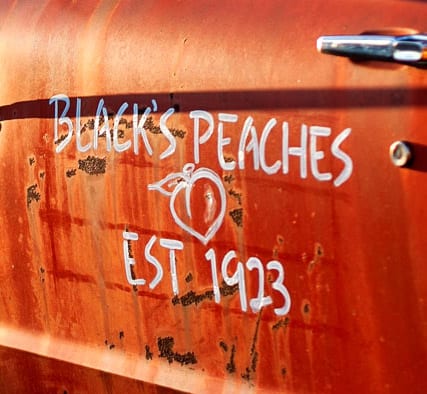 Black’s Peaches, founded in 1923, is a family-owned produce & meat grocery, restaurant, and agri-tourism destination. We sell fresh produce, grown by us and our partner farms, and we serve lunch made from that produce, as well as grass-fed local beef. We also sell ice cream, honey, jellies, and all kinds of other goodies that come from local and regional farms. Black’s Peaches is located on SC Highway 5 on the northwest side of York, SC.

In 1715, William Black and his wife Eleanor Maitland Black moved from Scotland to America and settled on the land that is now Black’s Peaches resting on the north side of York, SC. They lived off the land by farming, as did their son, Robert Black, and his son, Robert Black Jr., and his son in turn – Joseph Black.

It was Robert Black (1832 – 1894) and his wife Margaret Scoggins who planted the first cotton and corn for public and started the grist mill. Their son, Arthur Black, and his wife Ella Lindsay Clark Black, went on to plant peaches, continue cotton & corn, and start a packing house for wholesale distribution on the East coast. They also started the cotton gin. Arthur went on to become a SC House Representative who worked to establish Hwy 5 and get electricity brought out to Western York County. 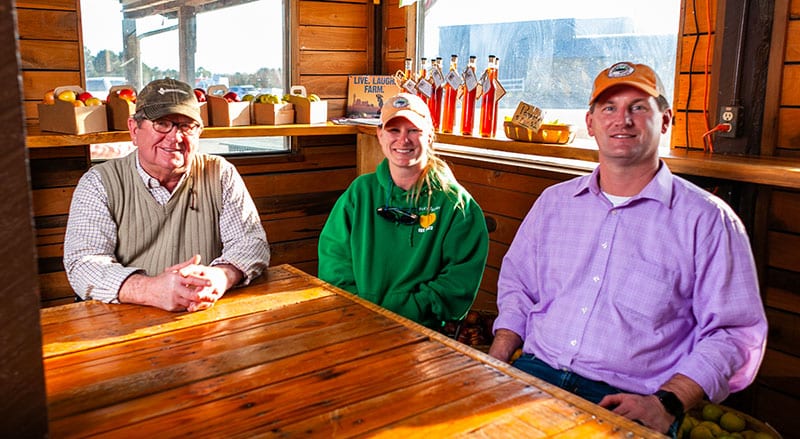 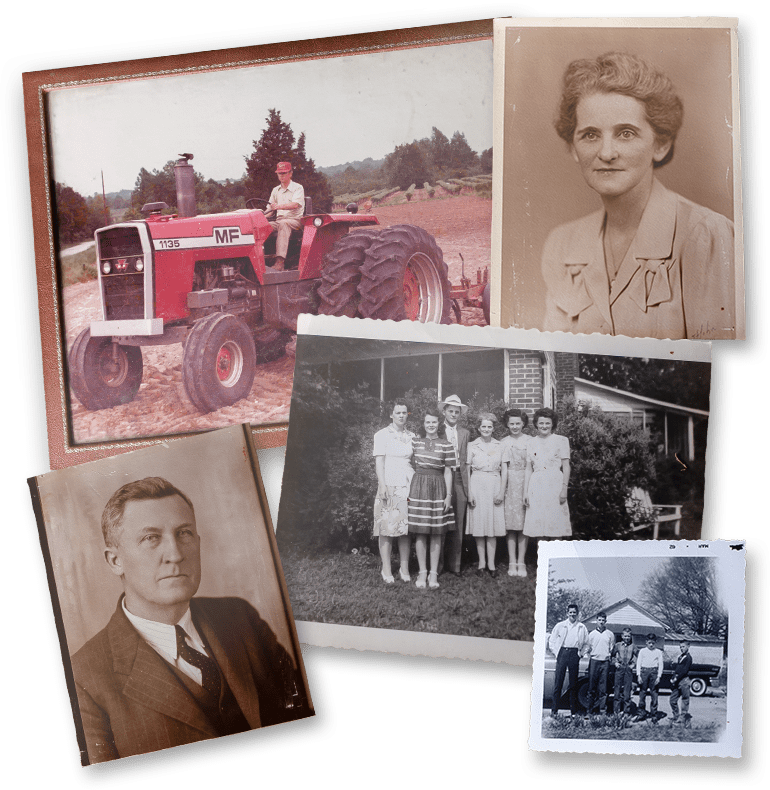 Arthur Lindsay Black opened Black’s Peaches, a retail store, where their land touched Highway 5 in 1923. Edward Clark Black, or Punk Black as he was called, born in 1920, grew up to  marry Martha Elizabeth Quinn and to take over the family farm and commercial farming business. He continued with cotton, corn, and peaches, as well as the packing house. He added soybeans, grapes, and strawberries in 1976. Punk created Black’s Trucking, and was one of the first York County Councilmen. It was Punk’s son, Arthur Quinn Black, who grew the retail store into the family’s primary business, selling fresh produce from regional farms, as well as ice cream and lunch served daily.

Oh yeah, and Arthur doesn’t want us to forget to mention that they sell bailed hay as well, and have done so for years! 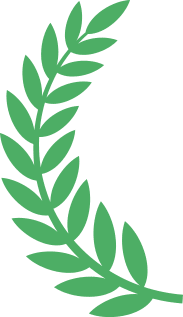 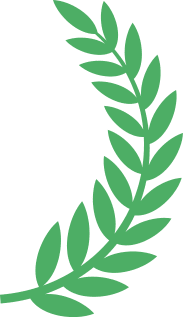 Arthur’s daughter, Beth Black White, began managing the farm and the store in 1998. She capitalized on the success of their produce and ice cream to build a restaurant where meals are prepared with their fresh produce and grass-fed beef. She began to have events and plan programs on the farm, as well as to work with K-12 schools on field trips.  Black’s Peaches is now as much a tourist destination as it is a place to buy fresh produce.

Today, Beth runs the farm and the store, and Arthur is always busy, often on his tractor, about the land. Christopher and Paul, Beth’s brothers are often over after work, carrying groceries for customers or working on one thing or another.

Black’s Peaches is rooted in history and community – 300 years a family farm, 200 years a commercial farm, 100 years a retail farm, and now 25 years an agri-tourism destination. We are happy to be here, and we love what we do.